In 1863, California Governor Leland Stanford envisioned a Victorian garden “with a beauty and luxuriousness that no other capitol can boast” surrounding the California State Capitol. Well over a century and a half later, California’s Capitol Park has a luxuriousness and beauty that few capitols can compete with.

Special points of interest, memorials, and monuments are tastefully incorporated into Capitol Park to remind us of our history and natural beauty. Visitors can sit under trees that were thought to be extinct, view living and static memorials, or relax during lunch under the shade of trees which are the largest of their kind in the state. Walkways crisscross the park, enabling visitors more opportunities to view its bounty. 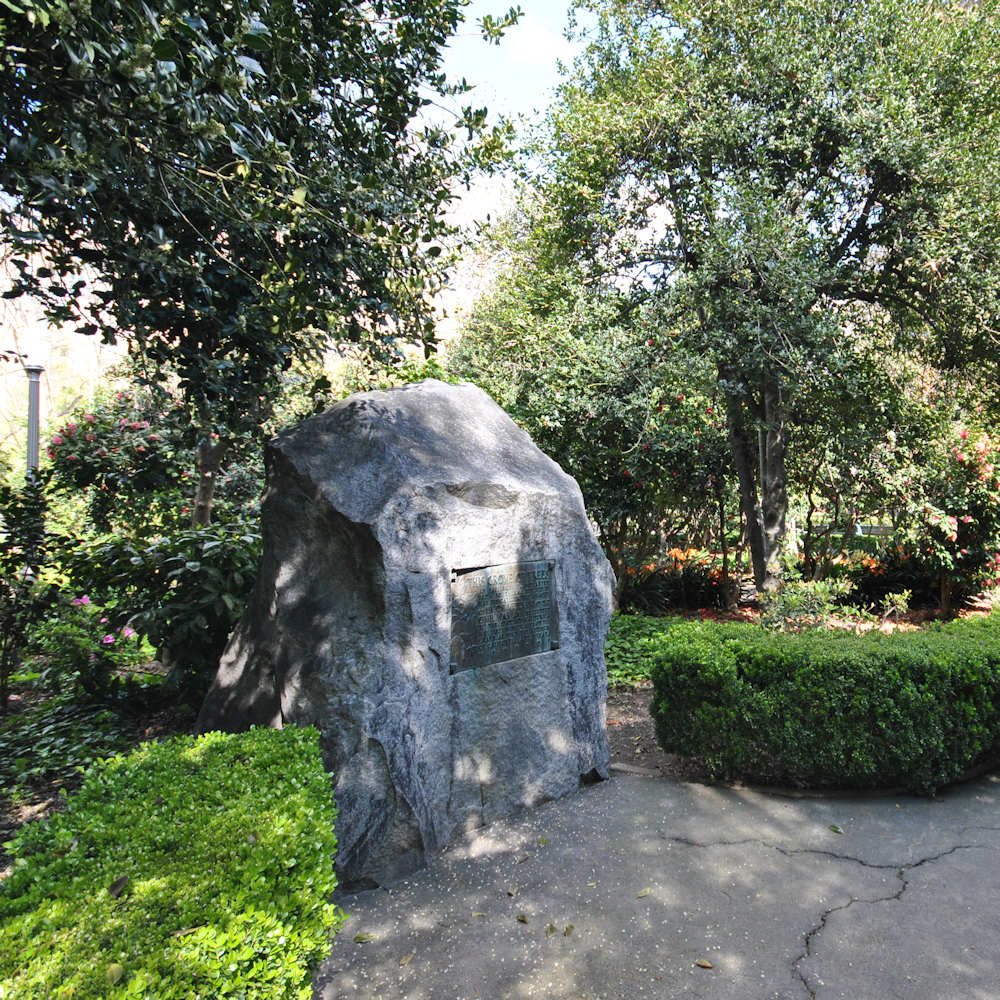 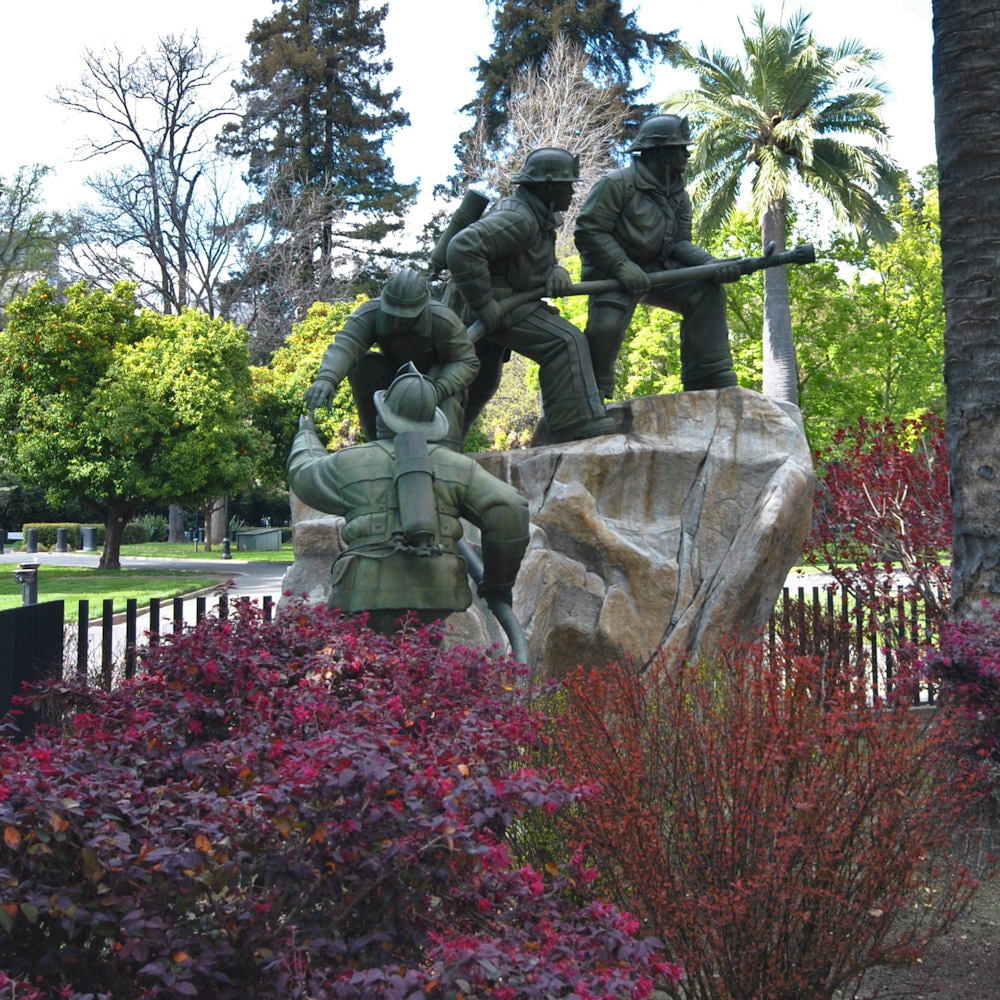 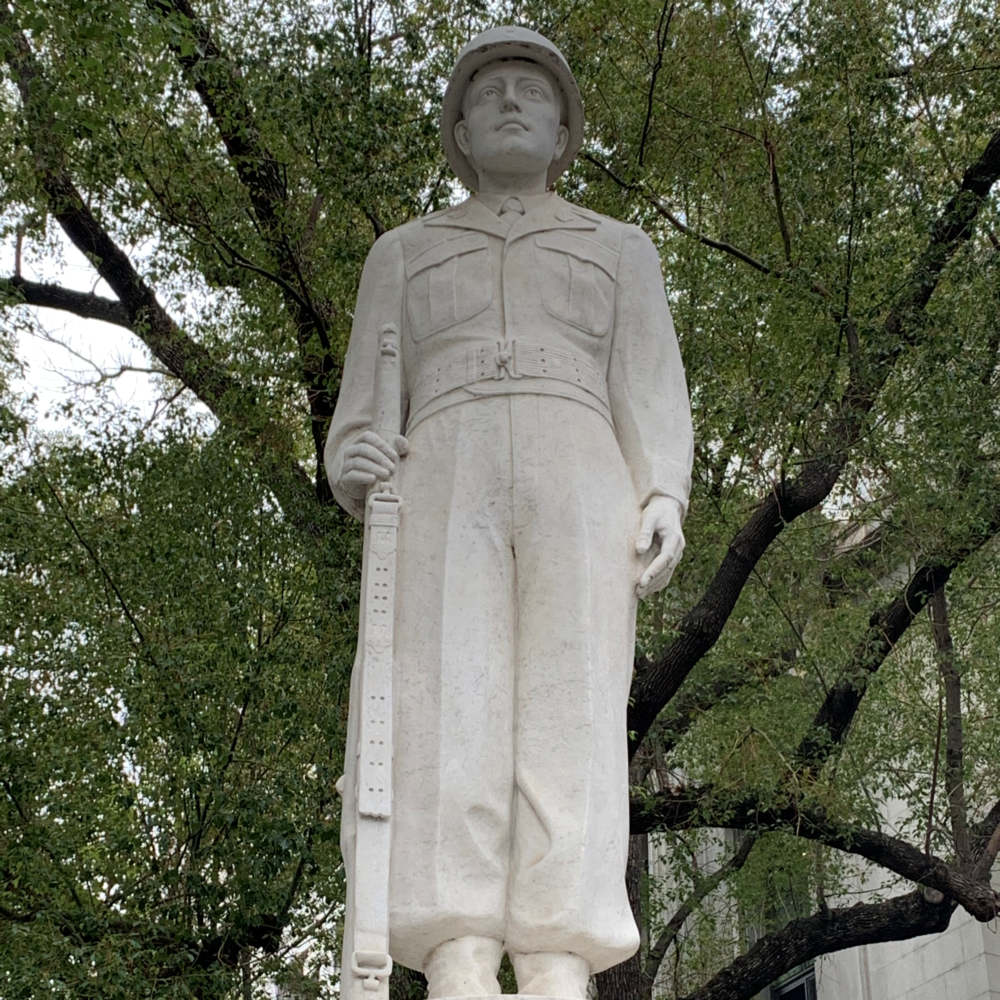 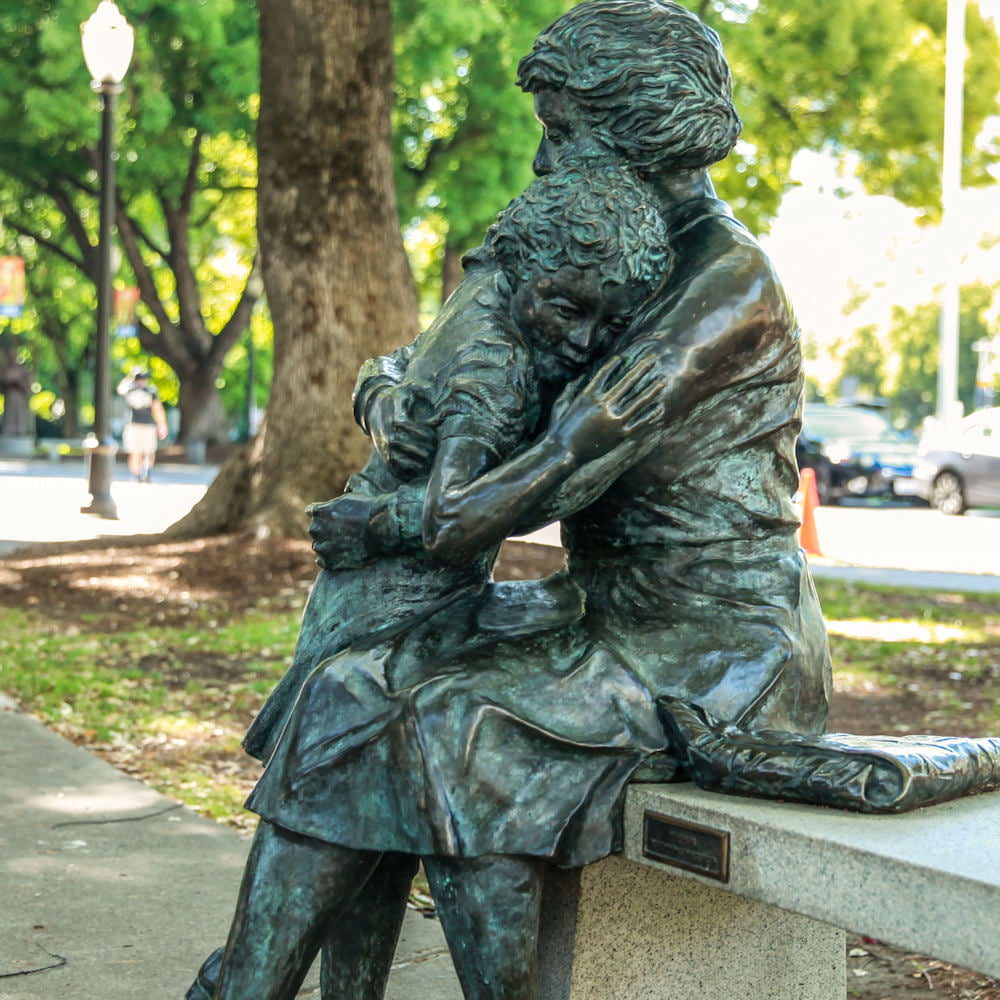 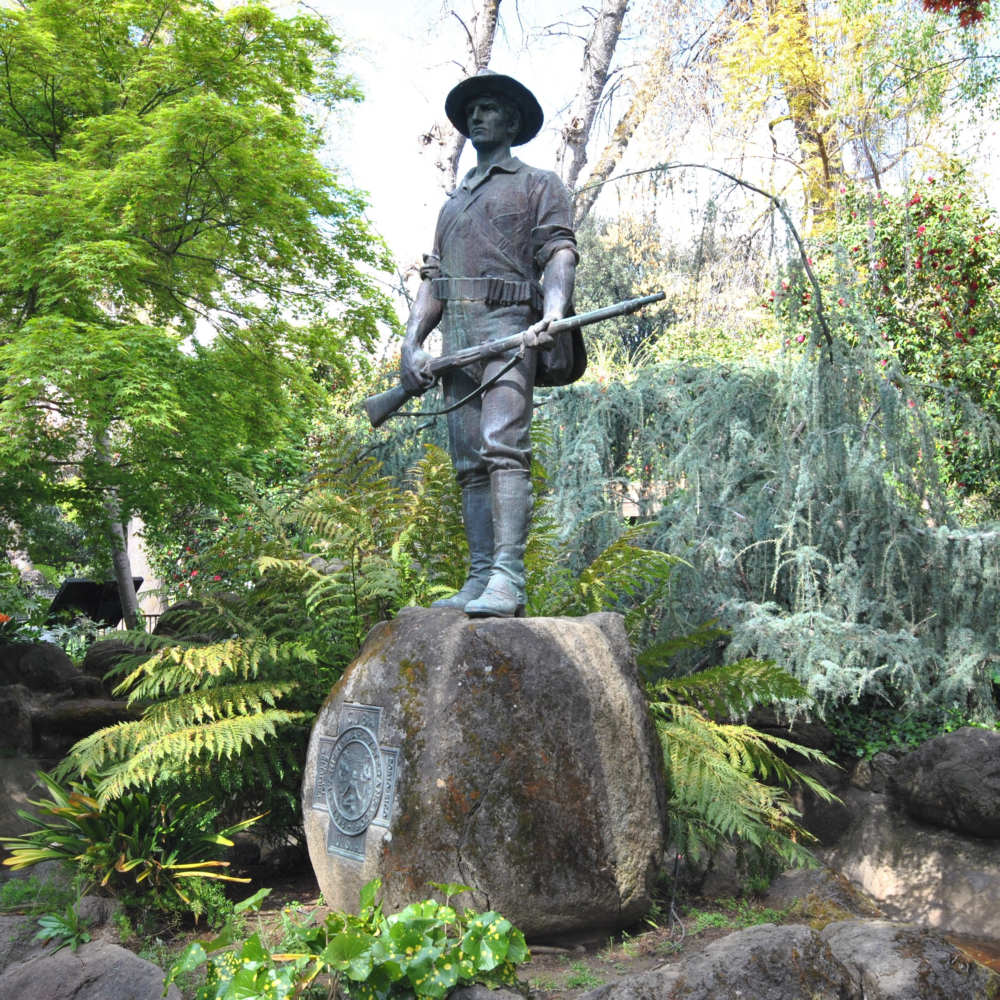 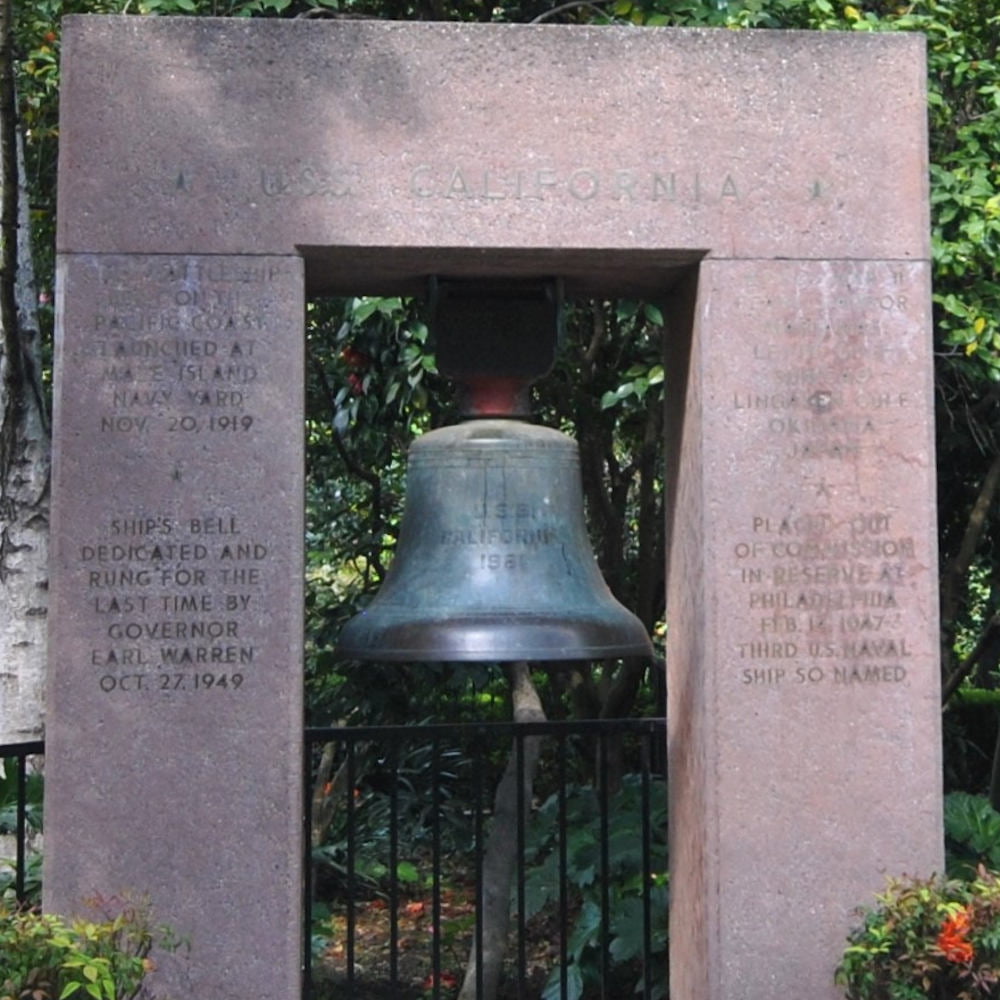 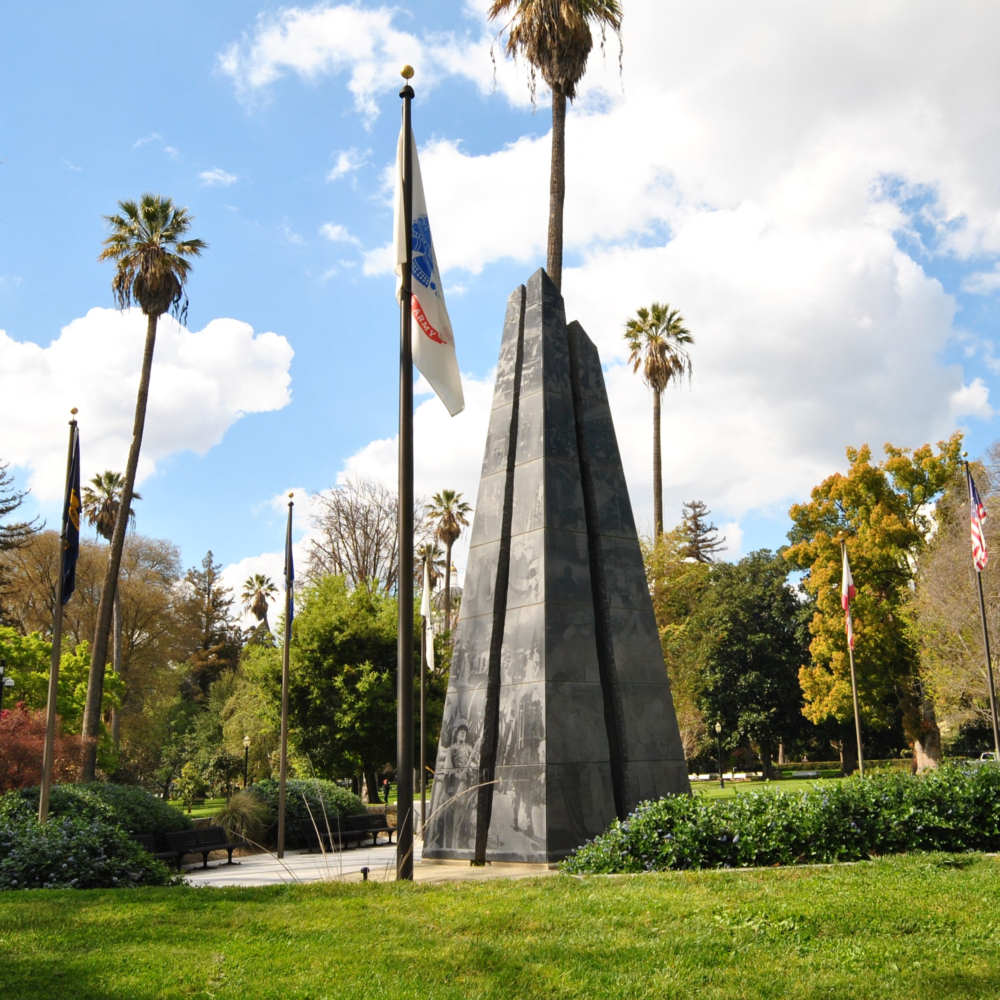 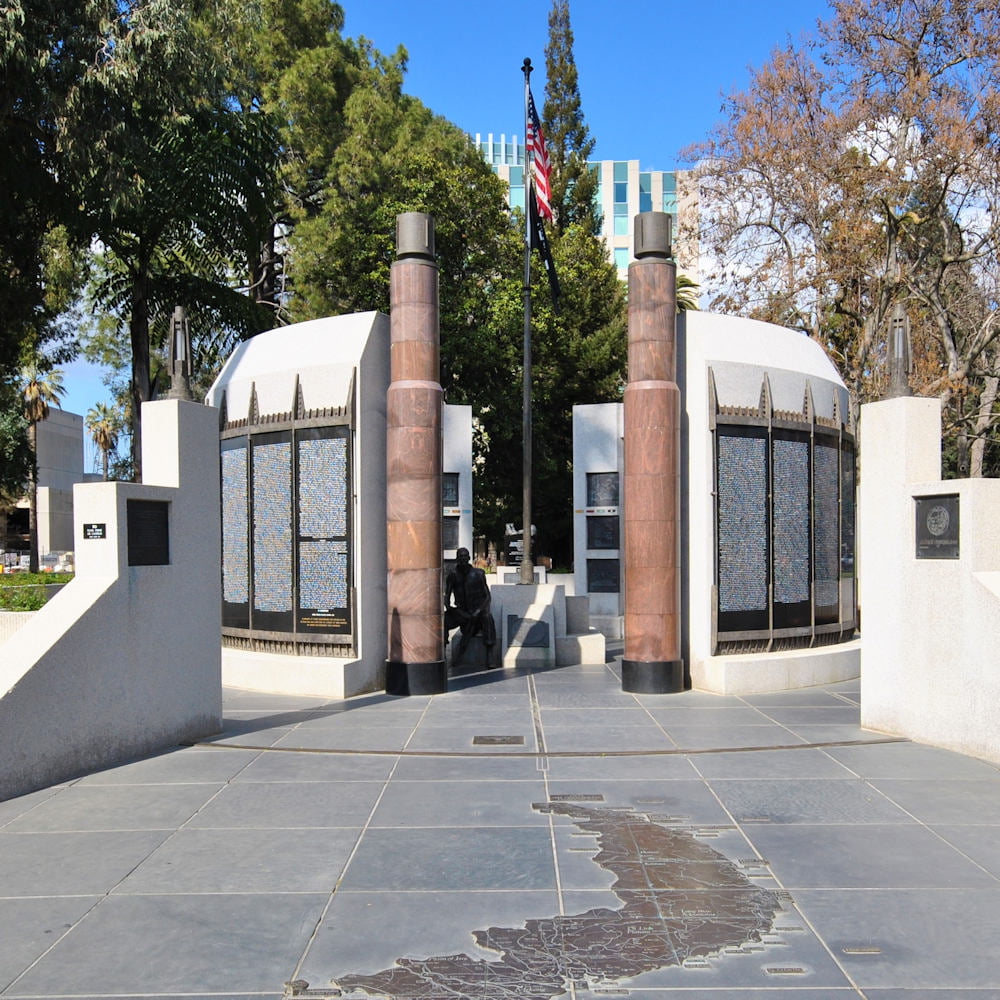 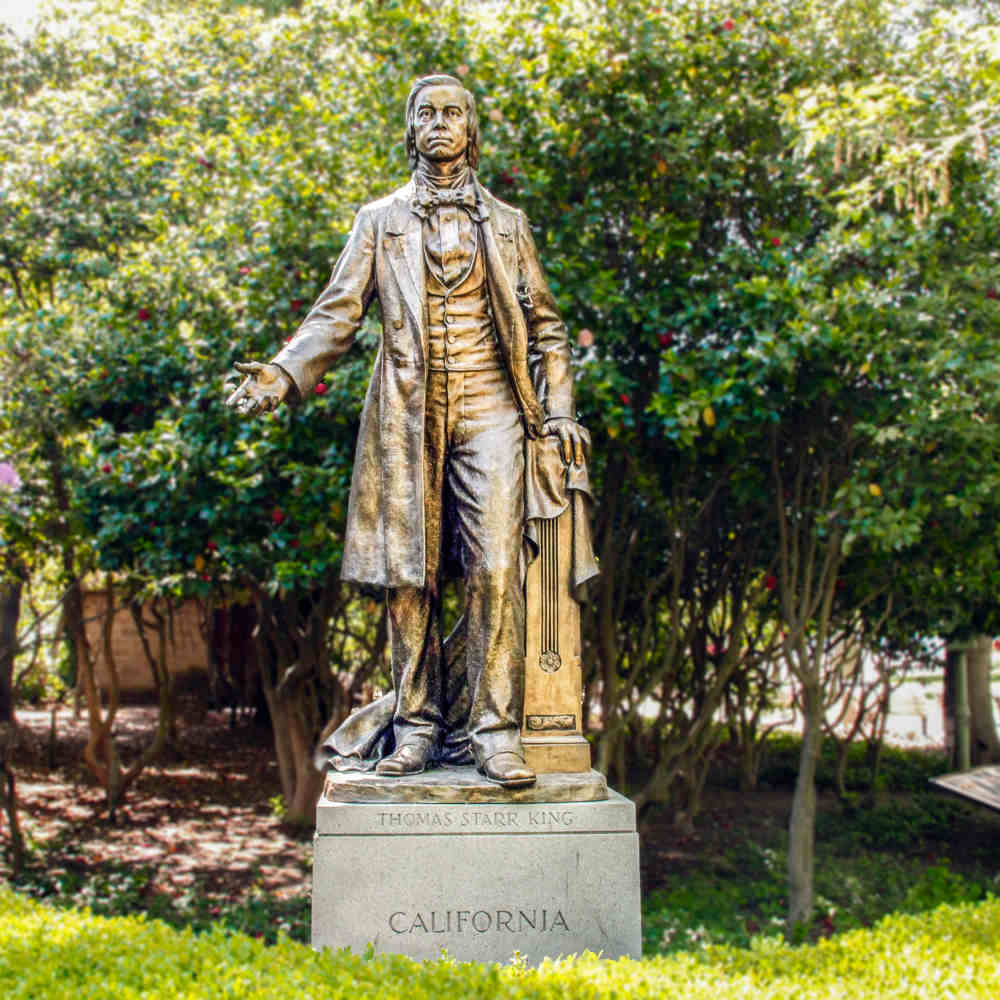 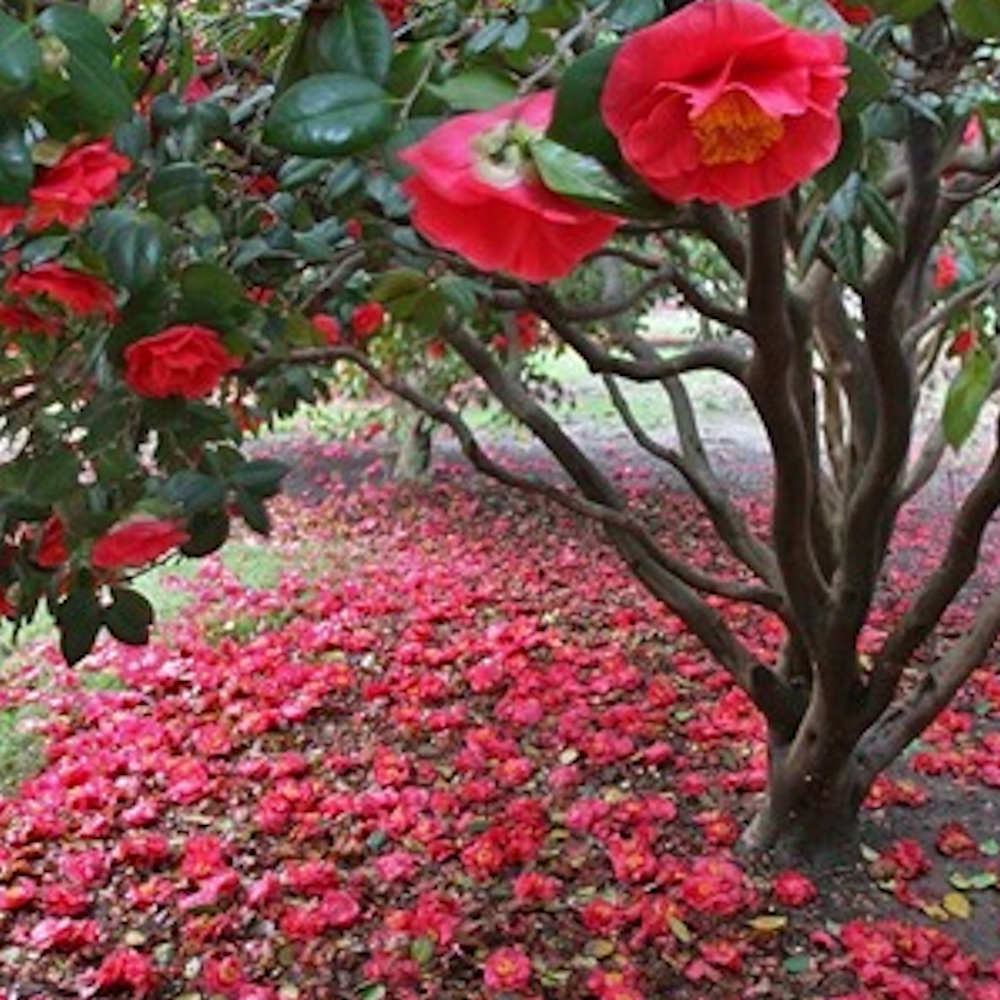 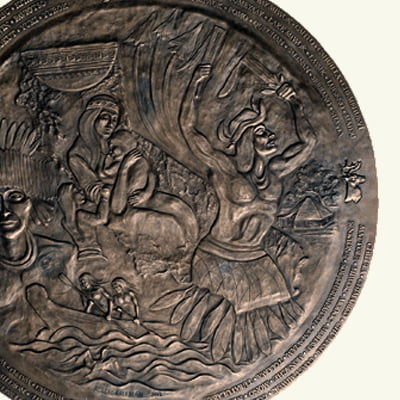 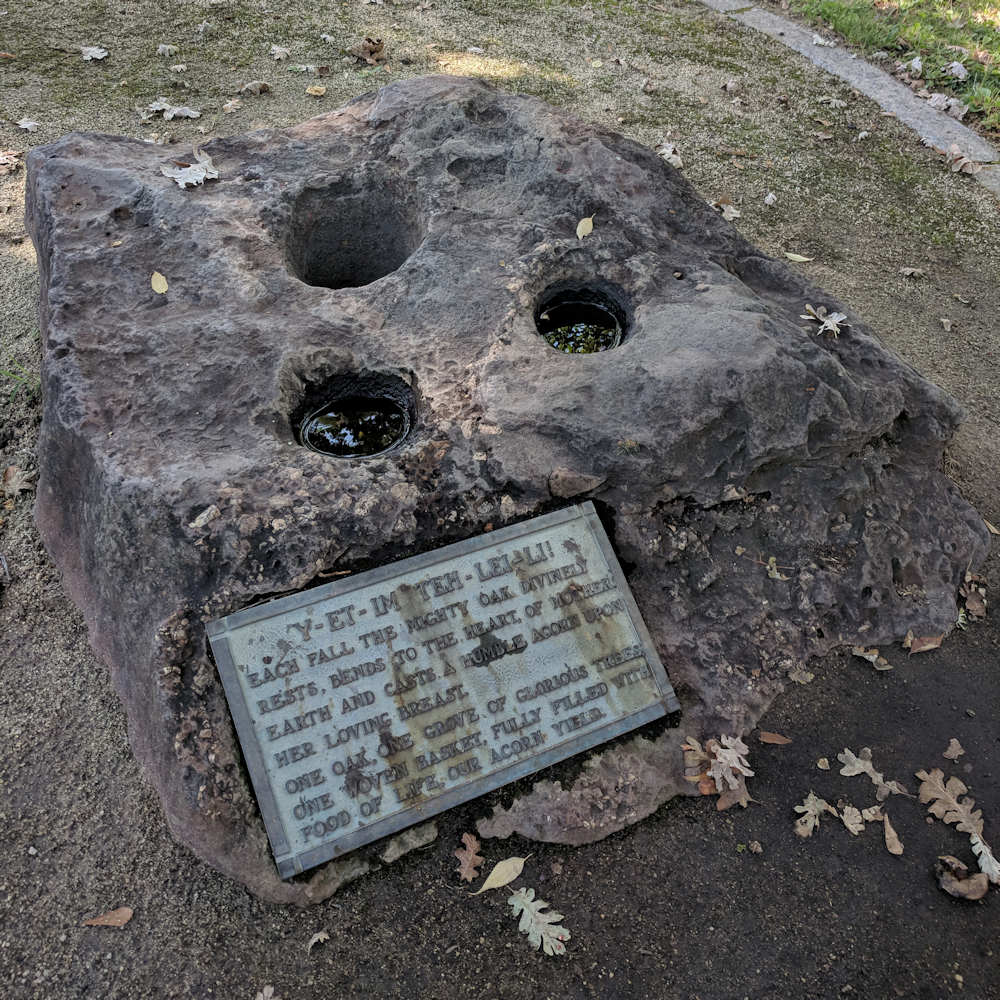 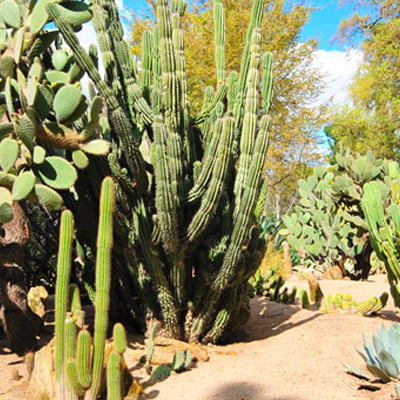 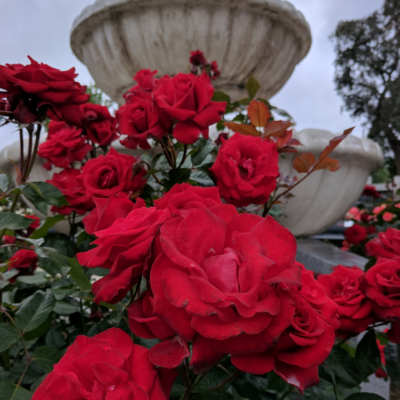 The History of Capitol Park

Capitol Park is considered one of the most beautiful State Capitol grounds in the nation. Covering forty acres and spanning twelve city blocks, it contains species of plant life from nearly every part of the globe.

The park began life in 1860 as the four-block area bounded by L, N, 10th, and 12th Streets. In 1870, the block bordered by L Street, the Gov. Hiram W. Johnson Memorial Parkway, 14th and 15th Streets was added to provide a location for a governor’s mansion. The remaining blocks east of the Capitol to 15th Street became part of Capitol Park in 1872. The final two blocks, bordered by L, N, 9th, and 10th Streets, were secured in 1917 for the Capitol Extension buildings.

Beautification of the park began in 1869. Later, the land was graded and enriched with silt and soil from the bed of the Sacramento River. Eight hundred trees and flowering shrubs were planted, representing over two hundred native and exotic varieties. The park was laid out in typical Victorian style, with long lanes leading between beds of vivid annuals.

The first memorial established in the park was the Civil War Memorial Grove, dedicated in 1897 and consisting of sapling trees transplanted from over forty Civil War battlefields and historic sites. The most recent memorial, the Purple Heart Monument, honors all combat-wounded soldiers and was dedicated in 2010. Today, there are approximately 150 buildings, memorials, and points of interest in Capitol Park.

In its early years, the Capitol was almost on the outskirts of town. Deer and cattle wandered through the developing park, causing so many problems that the park was fenced. A circular path was planted with alternating English Elm and California Fan Palms. It was used as a carriage path and a shady walk between the Capitol and Agricultural Pavilion. You can still trace much of the path by following the remaining palm trees.

Like the Capitol building itself, Capitol Park continues to adapt to the needs of the state government. Trees may be removed due to disease or accidents. Construction projects sometimes require pathways and accessibility to change. Trees are replanted pending availability and funding, and original trees of note are labeled for the convenience of both nature lovers and historians.