The California State Capitol is celebrating the 150th anniversary of its occupation. Before then, both the location of the “seat of government” and the design of the structure were constantly in flux.

In the fall of 1869, after nine years of construction, the new building dedicated to housing all the branches of California’s government was open for business. When Californians entered their Capitol for the first time, they could take great pride in the magnificent structure.

This new State Capitol became an enduring symbol of California’s maturity and prosperity. It was born out of a time of chaos and national civil strife, but its construction made a statement of confidence, not only in the Golden State’s future, but also in the nation’s. 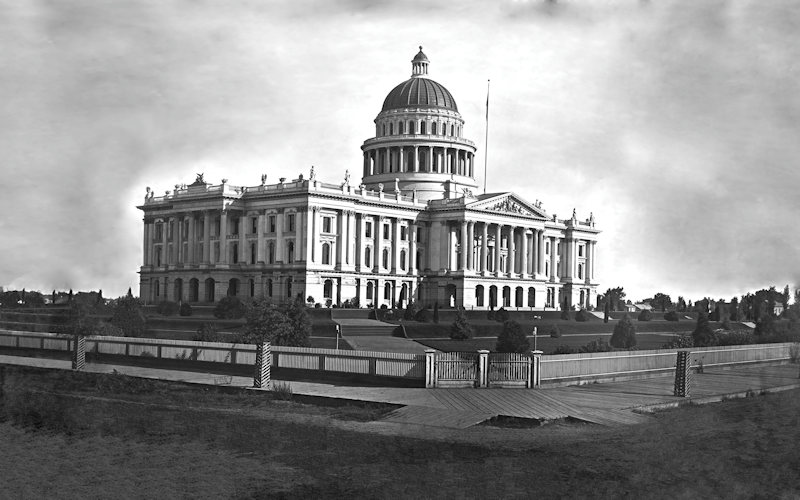 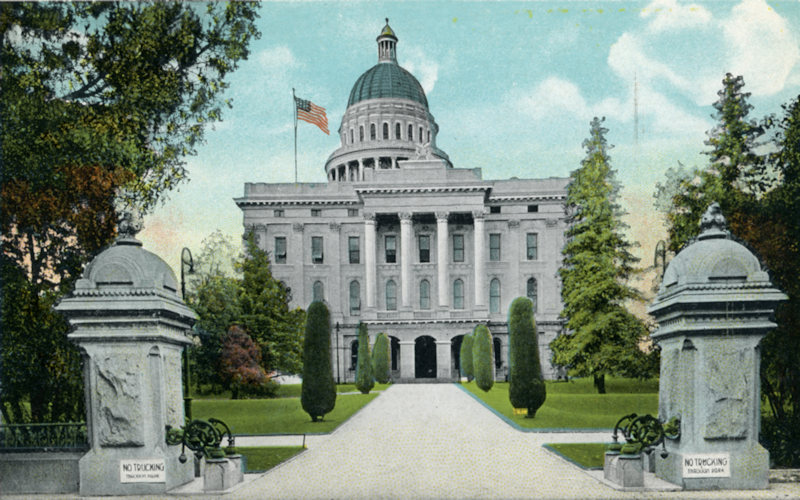 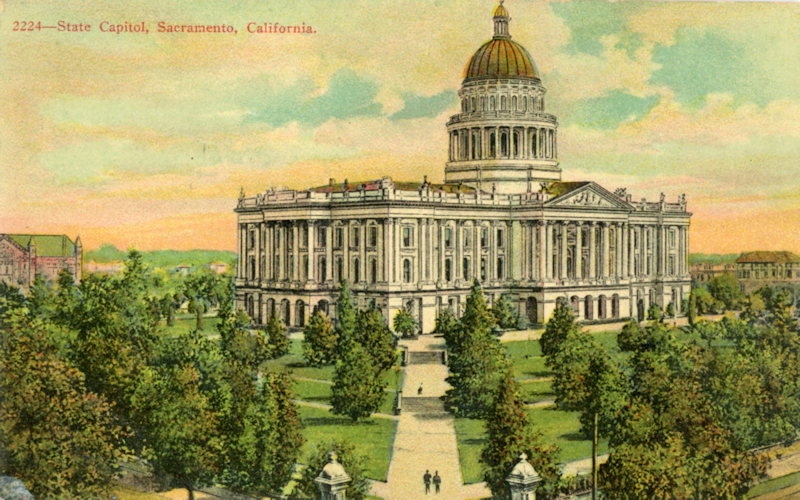 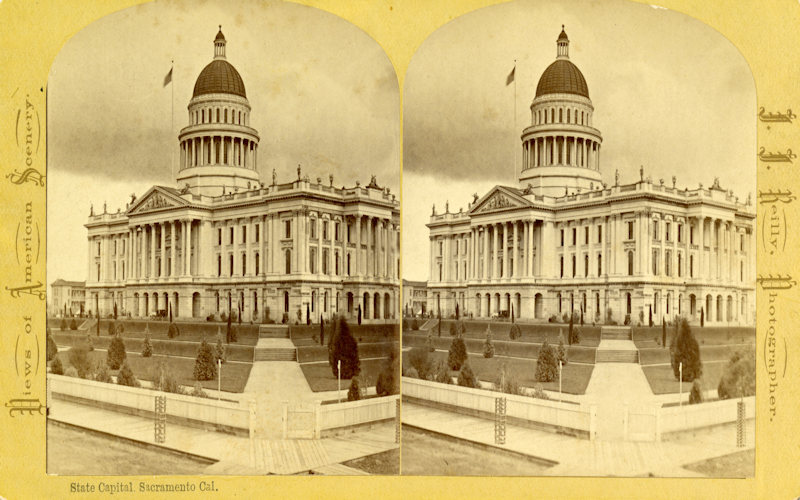 Even before the Spanish and Mexican periods (1769-1846), California’s capital had been either located in Monterey or Los Angeles. After the United States began occupying California, a military government was located in Monterey until 1849. In that year, delegates met there for the first State Constitutional Convention to put together a government for Gold Rush era California.

Once California gained statehood in 1850, San Jose became the first capital for the newly elected government.

Soon, other cities vied to claim the prize of being the home of the capital: Vallejo (1851); Sacramento (1852); Benicia (1853) and Sacramento again (1854). Nonetheless, finding a permanent home for the capital was crucial for Californians in order to solidify the state’s stability in the nation. Sacramento became California’s fourth state capital in 1852. The part-time legislature occupied the rented chambers of the original Sacramento County Courthouse. They returned for a second and last time in 1854 to move into the newly reconstructed Courthouse, as the original burnt down in an earlier fire.

Between 1854 and 1860, it was still not clear whether Sacramento would become California’s “seat of government.” Because there was no permanent capitol building, many rival towns continued to compete to become the home of California’s government.

To address this ongoing threat, Sacramentans took it upon themselves to secure a permanent location for the State Capitol in their city before another community might become yet another temporary home to the “floating capital”.

During this time, Sacramentans agreed to tax themselves in order to purchase land for the site of the future Capitol of the State as an inducement to secure its permanent location. 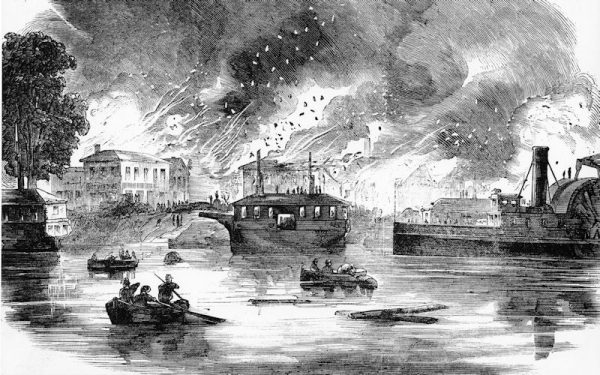 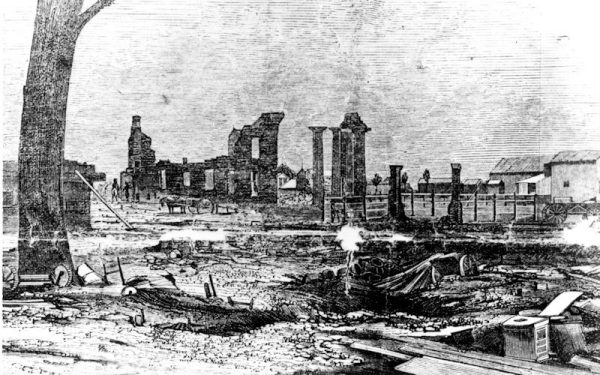 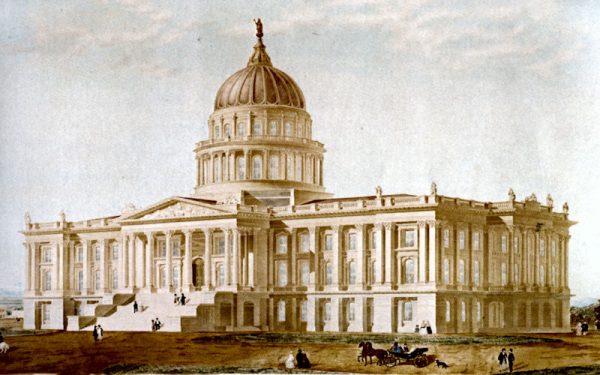 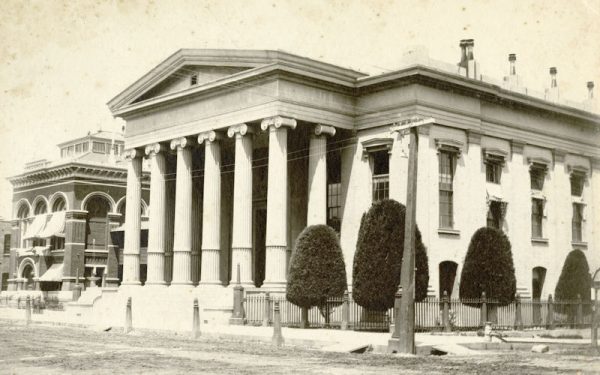