Speaker of the Assembly Office

A Voice for the People

The Speaker of the Assembly reports to three constituencies: the voters in their district, the people of the entire state, and the Assembly.

The Speaker presides over the California State Assembly and serves as the link between the Assembly, other major state leaders, and the federal administration in Washington. They are a full member of the Assembly, elected to the office of Speaker by a majority vote of that body.

As such, the Speaker shares the duties and responsibilities of all Assembly Members, including the authoring of bills that support the interests of citizens living in the Speaker’s district.

Another important responsibility of the Speaker is to appoint the chairpersons and members of Assembly committees in which bills are heard. The Speaker takes great care in choosing each committee member, factoring in political considerations as well as the candidate’s experience and training. For example, the Speaker would most likely appoint Assembly Members with legal backgrounds to the Judiciary Committee rather than to the Committee on Agriculture. The Speaker, the Speaker pro Tempore, and the Majority Floor Leader all work together to review all pending legislation as it leaves these committees to be addressed on the Assembly floor.

Every law must contain the words, “The people of the State of California do enact as follows.” This clause affirms that the citizens of California have authorized the legislation enacted. 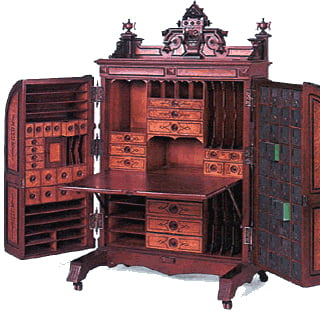 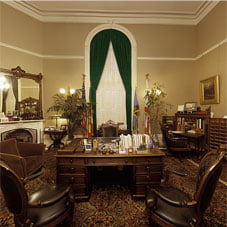