Not So Private Anymore

“The Governor Will Be Accessible.”– San Francisco Chronicle, 1903

George Pardee’s 1903 gubernatorial campaign emphasized an “open door” policy, a reaction to the public perceptions of secrecy that had been associated with previous administrations. Pardee was elected and remained true to his word. The door to Pardee’s private office stayed open throughout his term.

The room that once served as Pardee’s private office has been restored to appear as it did during his tenure in the early 1900s. The expansion of California’s state government and the need for more space led to the relocation of the offices of the Governor to the Capitol’s East Annex in 1951.

Anyone could walk in and speak to the Governor with a minimal amount of protocol. In fact, a 1903 article in the San Francisco Chronicle described Pardee’s office as follows:

“No secrecy is practiced in the Governor’s office now and all who go there on public business must be willing to let others hear their conversation with Governor Pardee.”

Pardee’s concern for openness encompassed communication not only between the public and the government, but also among governmental agencies themselves. He pressed for better communication among the Legislators in his 1903 inaugural address, saying:

“We have each and all been elected by the people; we are all their servants, and faithful attention to their affairs – not senseless rivalries – is what they expect at our hands. They will not commend us if we engage in personal bickerings or neglect of the public business while trying to thwart one another and gain a supposed political advantage for any party or any person.”

Unfortunately for Pardee’s political future, his emphasis on communication and cooperation was accompanied by an unwillingness to take sides between opposing factions. These and other concerns eventually undermined his standing among fellow party members, and they did not nominate him to run for a second term. 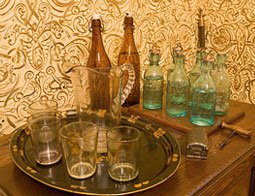 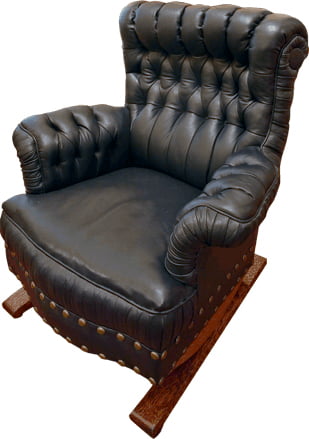 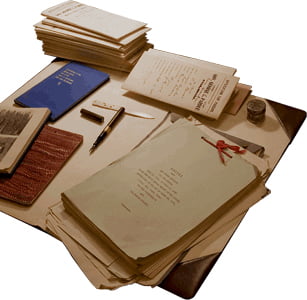 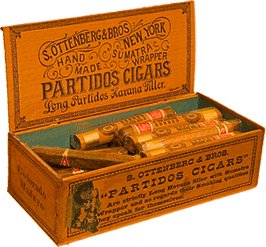