The Offices of the Governor

The anteroom, or reception room, was the first in a suite of three rooms that served as the Governor’s offices.

The supreme executive power of the State of California is vested in the Governor, whose duty it is to see that the law is faithfully executed. — California State Constitution: Art. V, Sec. 1

Historically, the anteroom, or reception room, was the first in a suite of three rooms that served as the Governor’s offices. It has been restored to how it might have appeared in 1906 when Governor George Pardee was in office. At the time, two of the Governor’s staff of four worked in this room. Most notable was messenger Jacob Soares, the first African American to work in the Governor’s Office. His career in state government began in 1899 when he worked under Governor Henry Gage. He would go on to spend 31 years working in state government service.

As the leader of the executive branch of California’s government, the Governor is the Commander-in-Chief of the state’s militia, serves as the liaison between California’s state government and the federal government, supervises all executive and ministerial officers, and promotes California trade with foreign nations.

In addition, the Governor has appointment power, which is used to fill vacancies in the judiciary and to appoint officers of various state agencies. The Senate must confirm certain gubernatorial appointments with a majority vote. The Governor also has responsibilities to the Legislature – to approve the passage of bills and to present a yearly State of the State Address to a joint session of the Legislature.

Holding the Office of the Governor

Since 1850, the qualifications for holding the office of Governor, the supreme executive power of the State of California, have evolved. The first California Constitution of 1849 specified that the Governor must be at least 25 years of age, a citizen of the United States, and have been a resident of California for no less than two years.

At the time, these qualifications differed from the requirements of many other states. Specifically, the residency requirement was lower than the usual five years because many newly arrived Californians would otherwise not have qualified. In addition, while most states specified a minimum length of citizenship, California’s Constitution did not. This difference avoided discrimination against the native-born Californios, individuals of Spanish or Mexican descent, who had become American citizens only the year before as a result of the Treaty of Guadalupe Hidalgo. In 1879, a new Constitution modified these requirements to mandate a minimum of five years for both residency and citizenship. The age requirement stayed in effect until 1972, when it was reduced to 18 – the current voting age – to be in compliance with the Twenty-Sixth Amendment of the United States Constitution, ratified the year before. 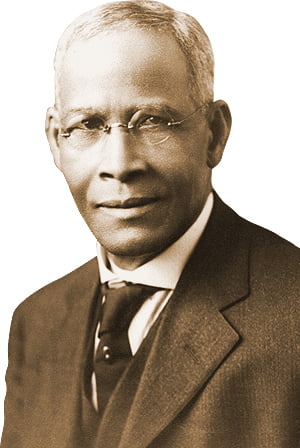 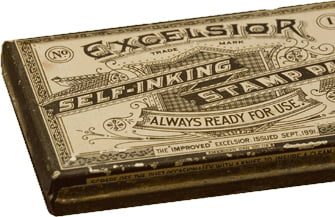 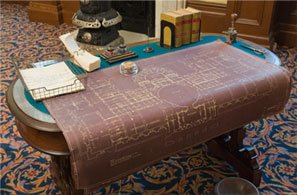 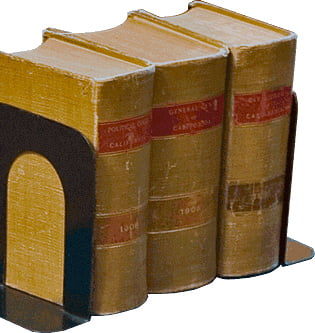 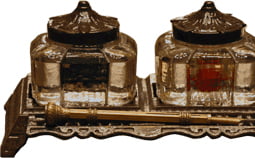