Let Your Voice Stand Out

With more than 6,000 bills under consideration in any single legislative session, committees are essential to the workings of the Legislature.

No single Legislator could possibly analyze every bill, or piece of legislation, that passes through the Assembly or Senate. The committee system was created to separate the total number of bills into more easily manageable areas of focus. Committee hearings provide a forum for Legislators, the public, and subject-area specialists to analyze and debate bills before they move onto the floor of the Assembly and Senate.

In the Assembly, the Speaker assigns Assembly Members to committees and selects the chairperson for each. In the Senate, the Senate Rules Committee assumes these assignment responsibilities. These officers select committee members based on their areas of expertise to ensure that every bill gets the highest quality of attention. For example, many members of the Education Committee are Legislators who have an interest in, or knowledge of, education.

Every bill passes through one or more committees in each House depending on the subject matter. The committees of the House that originated a bill are always first to hear that bill. To complete the legislative lifecycle, the bill will pass through at least one committee in each House – an Assembly Committee and a Senate Committee.

Once a committee concludes its deliberations, committee members then vote on the bill. If the bill passes in committee or committees, it goes to the floor of the Assembly or Senate for a second reading. If the bill does not pass, it is “held in committee.” Alternatively, the author can choose to rewrite the bill, and restart the process from the beginning in the next session though not in the same session. 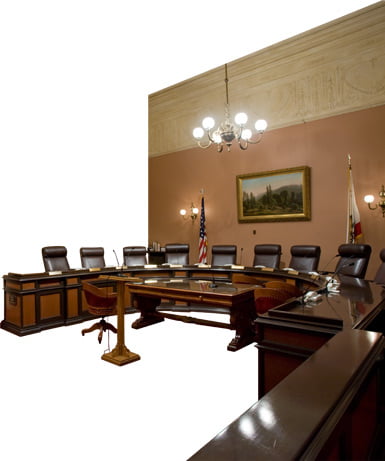 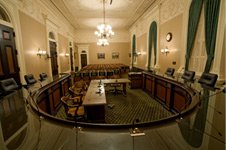