This office is preserved to show visitors what the Treasurer’s Office looked like at the turn of the twentieth century, and is available as a virtual tour.

A new steel vault was constructed in 1928. By that time, a series of California Bank Acts allowed for the deposit of state funds in commercial banks. State bonds and securities, rather than gold and silver, now occupied the majority of the vault’s space.

By 1933, however, the Great Depression was devastating the California economy and on March 1st, the State of California withdrew all of its unsecured funds from private banks and placed them in the Treasurer’s vault. Two days later, Governor James Rolph, Jr., declared a mandatory three-day banking holiday in an effort to prevent a run on California’s banks. The day-to-day operations of the Treasurer’s vault were greatly affected.

In the 1930s, the Treasurer’s vault was divided into two sections by a seven-foot-high metal grill containing a door that allowed passage between the two sections. One side housed the vault officers’ desks. The vault officers were in charge of delivering and receiving authorized bonds and maintaining the security of the vault and its contents. On the other side, a deposit officer kept track of the daily sales and receipt of bonds and securities. The deposit officer also prepared a monthly report for the State Controller, which listed the state’s investments and the contents of the vault.

Listen to an audio recording about the Historic Treasurer’s Office 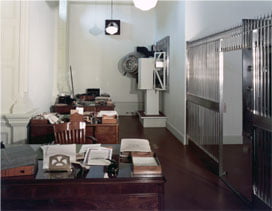 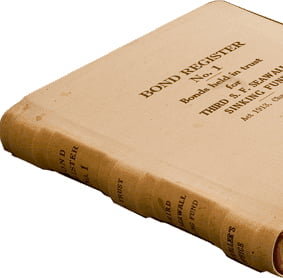 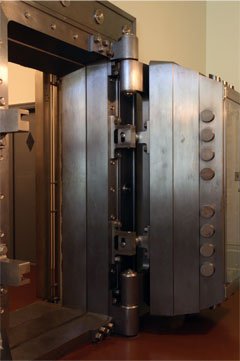 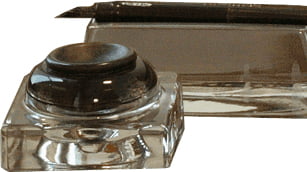