This office is preserved to show visitors what the Treasurer’s offices looked like at the turn of the twentieth century, and is available as a virtual tour.

The office of the State Treasurer, originally established to collect taxes and guard California’s money, now produces state funds through investment and the selling of bonds.

The State Treasurer’s responsibilities during the early 1900s were to oversee the collection of taxes and to ensure that collected funds were safely guarded. A series of California Bank Acts significantly changed and expanded the Treasurer’s role by allowing state funds to be deposited in commercial banks.

As part of these responsibilities, the Treasurer serves as a consultant to the Governor, the Speaker of the Assembly, and the Senate President pro Tempore, reporting on the condition of the budget. They also propose bills to the Legislature to help finance California’s public institutions and stimulate the economy. The Treasurer, however, does not decide how money will be spent. That is the Legislature’s role.

Listen to an audio recording about the Historic Treasurer’s Office 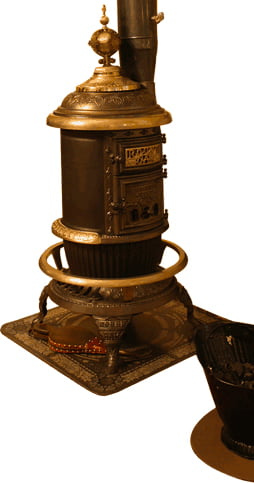 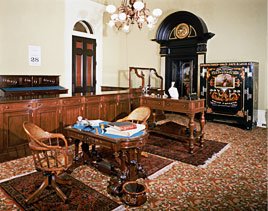 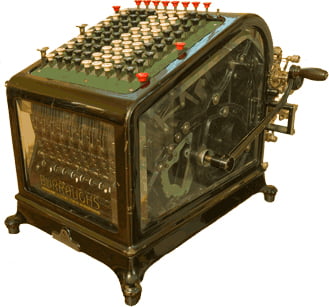