The men and women who work at the Capitol building are best known for wielding power, crafting legislation, making headlines, and forging the unique story of California history. Some operate in front of the camera and others deep behind the scenes. Whether elected or a lobbyist or staff member, these men and women came to the Capitol from all walks of life and every point of view and learned the art of how to best operate in these marbled halls.

At the end of their working careers, these members of the Capitol family surprised us with their continuing passion for another kind of art. They bring to their canvas and their metal works the same dedication for getting it right that held them in committee hearings or meetings that lasted late into many, many nights. They challenged themselves to fashion a new way of expression that chose the brush and forge instead of the handshake and memo.

We are delighted to initiate a new effort to expand the Capitol Art Program and draw out from our own ranks artists whose work is just beginning. 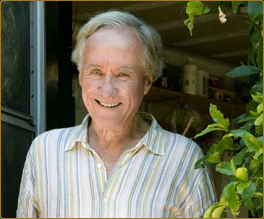 Jerry Smith was born and presently resides in Santa Clara County. Jerry was raised in the California counties of Santa Clara, Santa Cruz, and Monterey. His life, and particularly his sculpture, is moved by flora, fauna, terrain, and people of this Central Coast area.

Before he was a sculptor, Jerry served as a state senator, representing Santa Clara County, and subsequently as a Justice of the California Court of Appeal. While a senator, he was the author of the California Coastal Act. This law preserves access for the public to beaches, and protects the beauty of the coast, for all Californians. Much of Jerry’s work reflects his attachment to, and love for, this part of the state.

Jerry approaches his art with the same intensity and passion that he applied to politics and the law. He has said he hopes for "simple, clear and fresh work. I do not want to copy, nor to symbolize…rather to express the existential presence, the aliveness, that I see."

Jerry’s sculpture has been shown in numerous exhibits in California and Washington, D.C., including the Corcoran Gallery. His works are part of many private collections throughout the country. 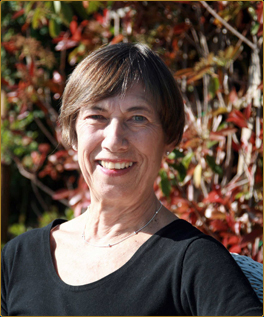 For over 20 years I worked as a practicing attorney, including Chief Counsel for the Assembly Rules Committee from 1995-1997, where I served under five Speakers, Democrats and Republicans: Willie Brown, Doris Allen, Brian Setencich, Curt Pringle, and Cruz Bustamante.

By necessity, as an attorney I was responsive to the needs and demands of many others, often in very stressful situations. Now, freed from that necessity by retirement, I paint as a gift to myself, my family, and my friends. I work to capture a feeling, a moment of beauty, a shared experience, or to experiment with new ideas and different media. In particular, I love to capture the disappearing rural landscape.

My first artistic success came through the medium of dry pastel, and it remains my favorite way to paint. I love the colors, the textures, the feeling of using my arm as the brush to manipulate the sticks of pure pigment. Pastels are immediately responsive to my ideas and changing ideas, and it is a forgiving medium.

Painting is difficult, a continuing learning experience, but it’s just paint. No lives are at stake, so I can paint and experiment boldly and with joy and fun. I love it.

I can be reached at This email address is being protected from spambots. You need JavaScript enabled to view it.. 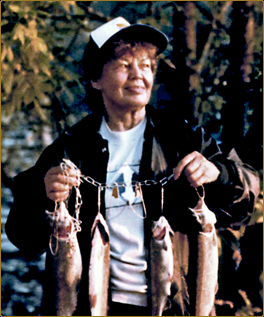 I attended Pasadena Community College and from there, the Art Center School of Design in Los Angeles. I worked in advertising design and commercial art for a number of years. I was married and have two talented and wonderful sons, Timothy and Christopher. In 1956, I became a political volunteer for the Adlai Stevenson campaign which led to my political career.

For ten years, I served as Administrative Assistant to Assemblyman Harvey Johnson. In 1978, I successfully ran for the Assembly and served for 14 years. I chaired the Environmental Safety Committee for twelve of those years. Among the many bills that I authored was the California Automobile Lemon Law, as well as many laws relative to the protection of the environment.

After my retirement in 1992, I moved with a friend, Patricia Hofstetter, to Ferndale in Northern California. Pat and I started the Ferndale Democratic Caucus, which meets monthly at our home. We enjoy fishing and participate in the catch and release CAL-ORE Steelhead Derby, which we have won twice. My hobbies are reading, painting, and fishing.

Being a part of the California State Capitol Family was a very special time in my life. Thank you. 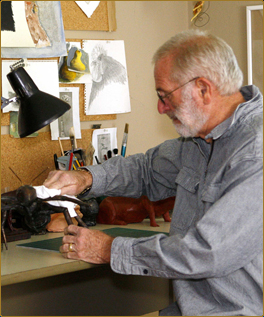 I’m a native Californian raised in Richmond, educated in local schools, the University of California, Berkeley, and the Boalt Hall School of Law, U.C. Berkeley. I graduated in 1960 and became a legislative advocate for the Irrigation Districts Association of California.

This began a 40-year-long relationship with the California Legislature on behalf of various clients, including utilities, financial institutions, associations and businesses. My endeavors in the art world were totally non-existent until my retirement at the end of 1999.

I was somehow inveigled into a drawing course where I found out that I could draw – not well, but it improved. Then I tried painting, printmaking, etc. Three dimensional work – sculpture – was where I felt most comfortable. Bronze was my favorite medium, and this has become my focus.

The nature of bronze has enabled me to concentrate on form and shape, and to reflect the “attitudes” and nature of various objects. I’ve been fortunate to have two careers in which I’ve been privileged to forge my own path: lobbying and sculpture. This exhibition shows four samples of my artwork.

You can contact me at This email address is being protected from spambots. You need JavaScript enabled to view it.. 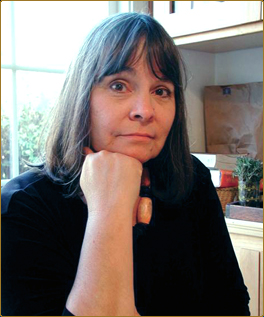 Gloria Sanchez Jackson was born in Sacramento. She attended local Catholic schools and CSUS, where she obtained her BA and MA degrees in studio art. She had two occupations for most of her adult life – her art career and her job at the Senate Rules Committee. She was dedicated to her work, and she took it very seriously. Answering a radio interviewer who asked her how long it took to make a painting, she replied that it required her entire life to make paintings, that everything she was went into the work.

Artweek review, David M. Roth wrote of her work, “For a decade or so, she has been making elegant, elegiac, abstract paintings that plumb the subconscious, unearthing biomorphic images of riveting beauty that are now beginning to look a lot like memorials.” The elegiac feeling is strong in her work particularly since 1995, when she learned she had cancer. But despite the surgeries and chemotherapy and medications, she continued to make art. As she said in an artist statement about her painting "Requiem," the painting's purpose was to speak about the loss of all human life, whether through illness or terrorism. In "Requiem", which is dedicated to those who died in the attacks of September 11, there is the glowing radiance that is in many of her other paintings, where light and energy permeate the dark surfaces.

Gloria Sanchez Jackson's career included 12 solo exhibitions and 64 group shows, as well as 13 awards. She continued to paint, making cyanotypes and works on paper until shortly before her death in June 2007.